According to Smart Motorists, car accidents are defined as an unexpected and undesirable events, a mishap unforeseen and without apparent cause. Most accidents occur because of collisions that could be avoid.

﻿Seventy-nine percent of teenage motor vehicle crash deaths in 2012 were passenger vehicle occupants. The others were pedestrians (10 percent), motorcyclists (5 percent), bicyclists (3 percent), riders of all-terrain vehicles (1 percent) and people in other kinds of vehicles (2 percent).
Car accidents and their long term effects on health
Car accidents can cause different injuries to to your body depending on the way you crashed or collided with something.

What are some injuries associated with car accidents? 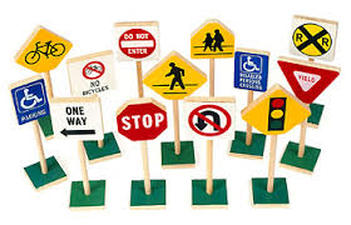